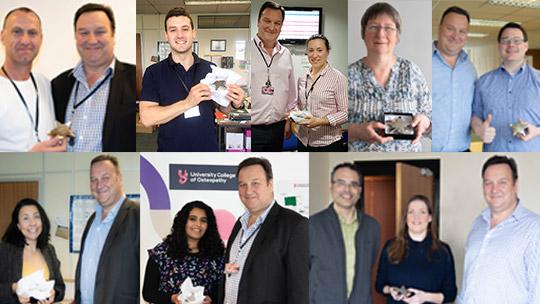 This year's Olwen Starr Awards for Excellence have been announced!

The awards are presented annually to individual staff and staff teams at the UCO in recognition of their contribution to the University College, and were founded in memory of much-loved former staff member, Olwen Starr.

Olwen worked for the University College of Osteopathy (then British School of Osteopathy) as a clinic receptionist for 28 years, joining in 1983 after her retirement and staying until she passed away at age 92 in late 2011. Her long-standing contribution to the institution and her fond memory is commemorated in the Olwen Starr Awards for Excellence.

Winners of the Olwen Starr Awards are nominated by colleagues from across the organisation and receive a 'starr' in recognition of their efforts. This year's winners are as follows: 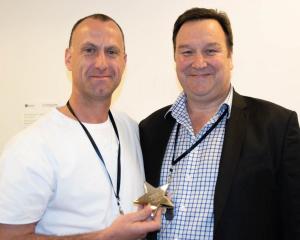 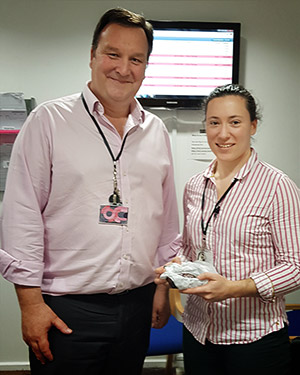 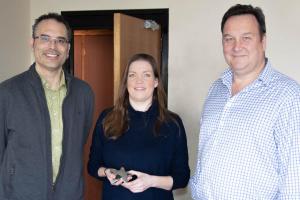 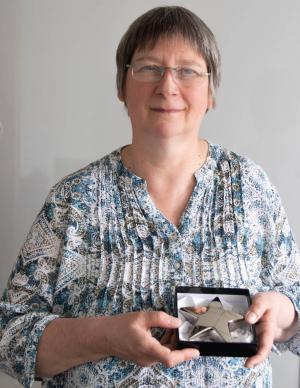 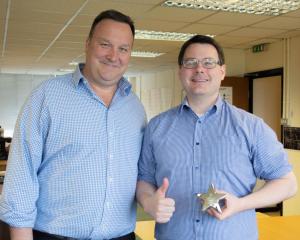 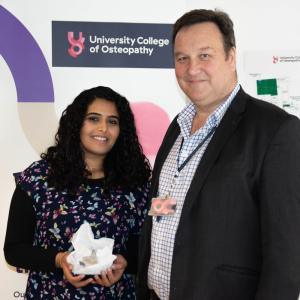 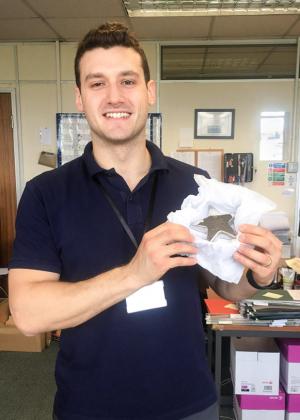 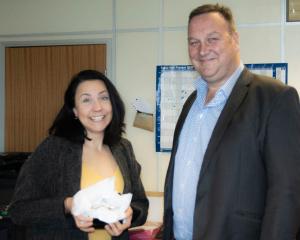 Congratulations to all our Olwen Starr Award recipients and thanks for all your hard work!