Dominic Bolt, fourth year student on the part-time M.Ost course, tells us a little about his experience of working in clinic to date. 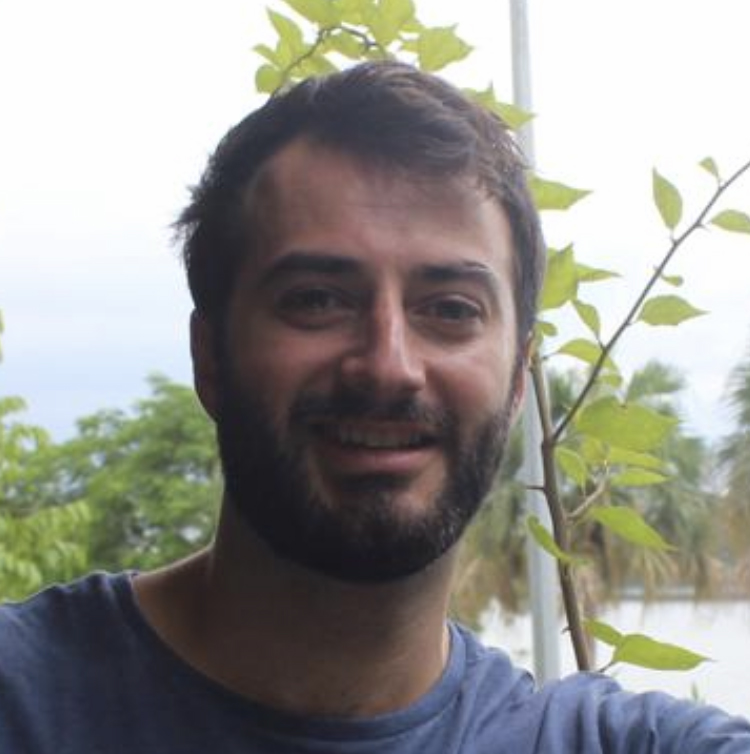 "This year I have been lucky enough to begin treating at the UCO clinic. This seems like an obvious and perhaps minor progression between the third and fourth year of the part time course. In reality it has been anything but, not least, because of the dramatic changes to life that COVID-19 has brought. Every day in clinic is spent donning PPE and attempting to draw on three years of previously known information, that I now seem to have misplaced the pneumonic for.

"It isn’t just that the colleagues I work with are now close friends. Nor is it the tutors, although I am sure some would credit themselves with it. Nor the fact that it is perhaps the most accepting place I have ever been. For me this happiness is an unexpected result of COVID-19, which after the first lockdown saw osteopaths reclassified as key workers. In effect emphasizing that what we do matters, perhaps in a way that I had not previously realised. This was highlighted to me by patients’ time and again who thanked us for remaining open and providing a service to those that had suffered during the first lockdown.

"It is difficult to overstate how valuable our interactions with patients can be, and this was underlined to me by one patient in particular. This patient’s previously nomadic lifestyle became redefined by the pandemic as homelessness and, fearful of the return of serious illness, they needed our reassurance as much as any treatment. Interactions such as this are a privilege to be part of and are central to what makes osteopathy so worthwhile.

"Job satisfaction may not have been prioritised by our grandparents’ generation, but it is demanded by us millennials."

"On a personal note, treating in clinic every week and having the opportunity to be part of such interactions has given me a clear sense of purpose in a time when this has been lacking almost everywhere else. Reflecting on my previous degree and six years in finance I can safely say I have never experienced anything as fulfilling in any other role I have undertaken. For this, I am grateful to all those at the UCO and for the decision I made three and a half years ago to begin my osteopathic training. I now know for certain I would not feel the same sense of fulfilment during this time had I not made the change."

If you are considering a career change or embarking on your first career and are wondering whether osteopathy could be the right fit for you sign up to one of our virtual open days or get in contact today.