Get your running shoes on

New to running? UCO Clinic Coordinator Jeremy Jones-Bateman tells us what prompted him to pick up his running shoes and give it a go. If you need a little encouragement join us for one of our lunchtime runs, starting from the UCO at 12.30pm every Wednesday as part of LiveWell@UCO. 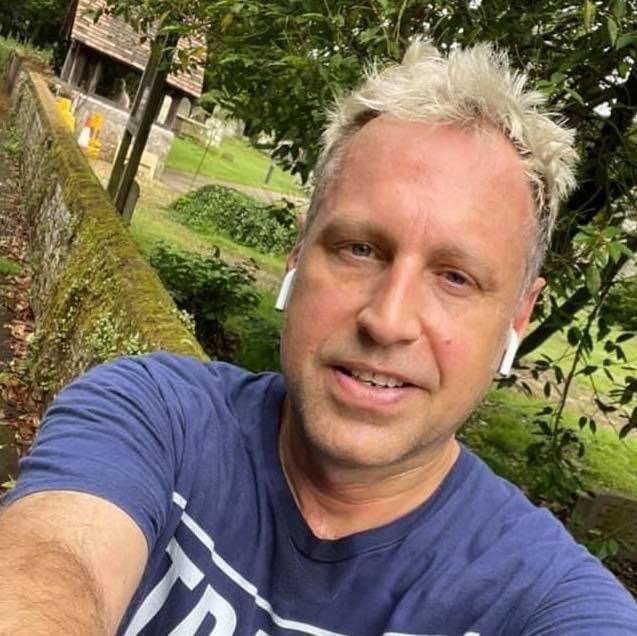 "I am really looking forward to participating in the LiveWell@UCO this month. It’s important that we all consider our own health and wellbeing alongside those of our patients. I do realise however, that it can be a challenge to maintain an even balance and it was for that reason I recently discovered running.

I was never one for spending long periods of time in the gym. I know that for many the gym is a lifesaver, and I get that, but I like to be outside.

On my last birthday, I downloaded the Couch to 5K app, threw on a pair of shorts and ran for a couple of minutes. I thought I was going to die to be honest, but I like a challenge and was running for about ten minutes after a couple of weeks, twenty minutes in five weeks, and eventually 5K was reached in just over thirty minutes around week 8.

I guess you can say that I’ve caught the bug since and have now run a few 10k’S. I have also signed up for the Edinburgh Half Marathon in May and the Ealing Half Marathon in September. I must be mad!

I’m up at 6am and out the door with a little help from Spotify. I’ve been revisiting a few albums that I haven’t listened to in years, or sometimes I just switch the music off and listen to the birds. I love running. I just wish that I had started earlier in life, but no regrets. My health and well-being have never been better.

For those of you who would like to join me, Sandy and I will be setting out every Wednesday for four weeks, starting on the 12th of January. Beginner’s welcome. A brisk 30-minute run, but everyone can run at their own pace. No one will be left behind. I hope to see you there."

Join us at the main entrance of the UCO for 12.30pm on Wednesday 12, 19, 26 January or 2 February for a 30 minute run. All welcome. Please wear suitable clothing and trainers/running shoes.

If you'd prefer to set up your own group or to run/walk alone, UCO Student Advisor Sandy has recommended some routes of varying lengths near to the UCO to get you started! 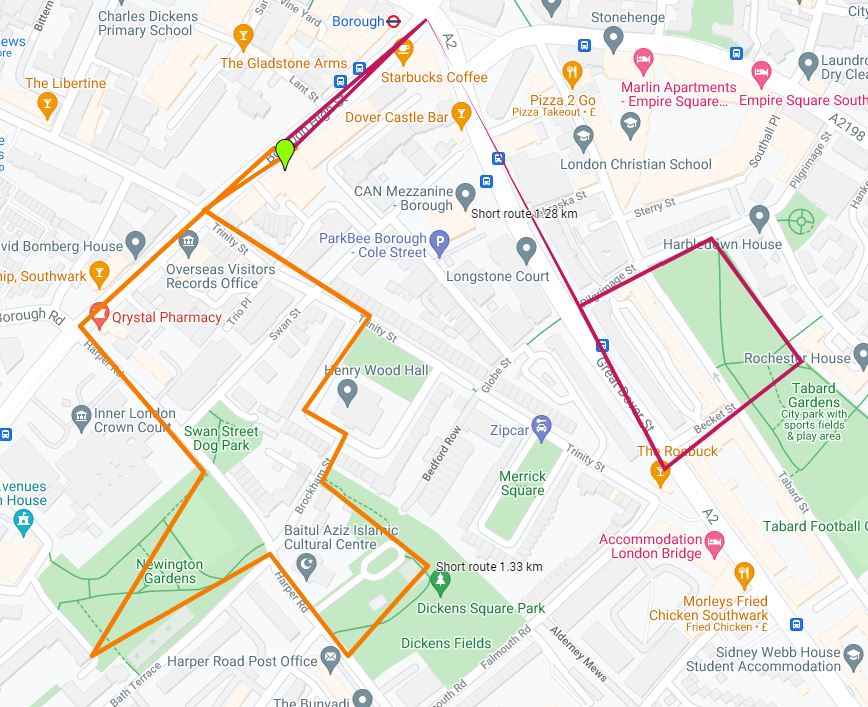 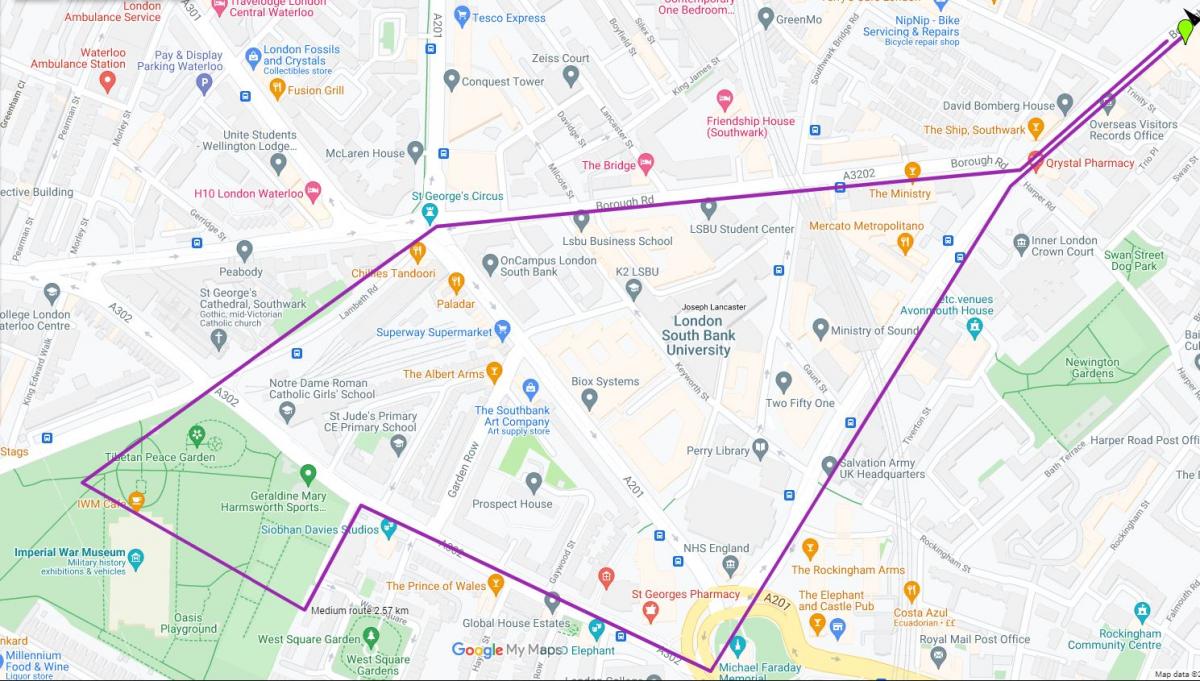 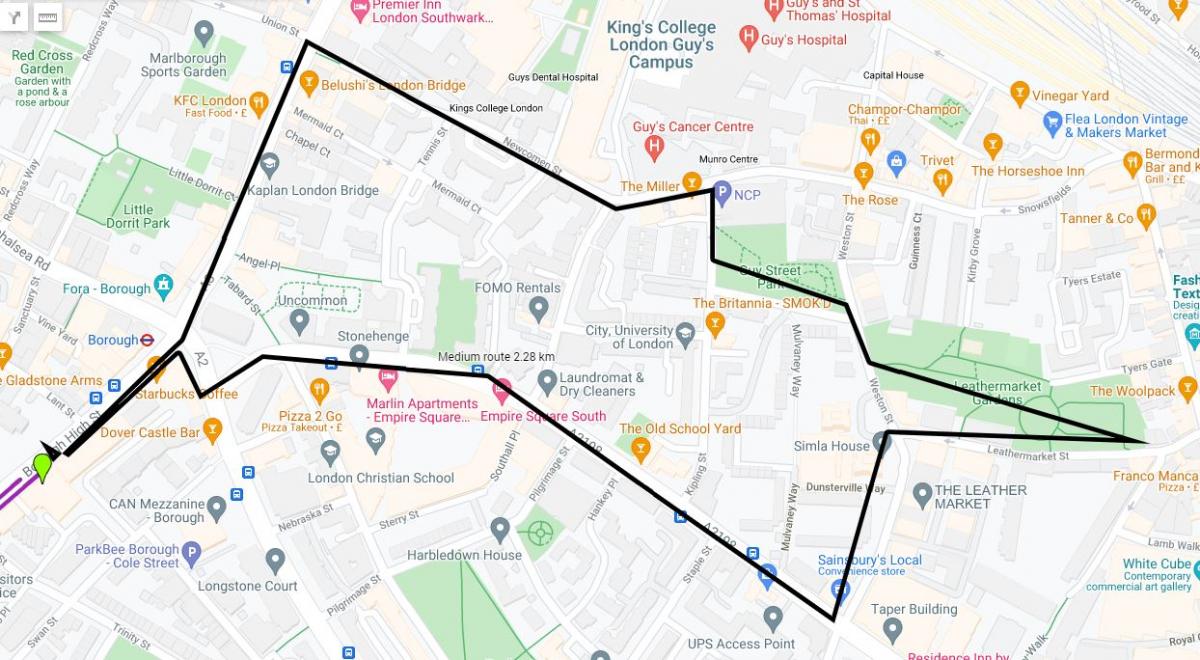 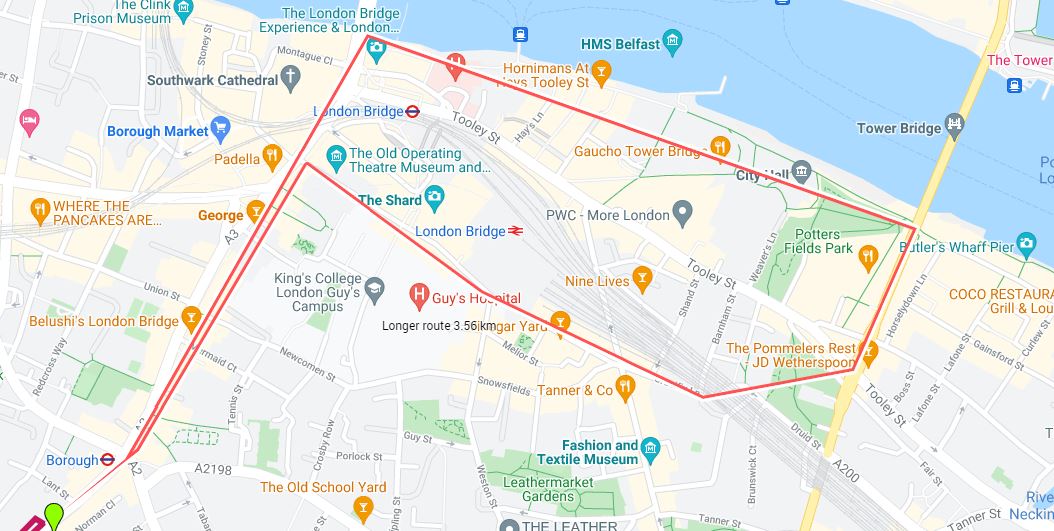