Last month a group of 236 nutritionists, dieticians and other related professionals wrote an open letter to Prime Minister Boris Johnson to urge him to take action on salt levels in our food.

They called for it to be mandatory for all UK food companies to commit to reducing levels of salt in their products. Although we need a little salt in our diet eating more than the recommended 6g per day can cause high blood pressure, an increased risk of heart attacks, and stroke. The average daily salt intake in the UK is 8.1g, much higher than is good for us. For reference, 6g of salt is about 1 teaspoon.

Salt has been highly valued throughout history, often used as currency, in religious ceremonies, and mentioned in folklore. This is especially true in areas where it has been relied upon for preserving food. As a nutritionist, I know very well that too much salt is bad but I still often crave it and fight the urge to cover my food in it. Just why do we like salt so much?

One popular theory is that liking salt was beneficial to our ancestors and we have retained the salt-liking trait, even though it’s not useful to us anymore. Most of the evolution of animals on Earth has taken place in the sea, and it’s only relatively recently in evolutionary terms, that animals have lived on dry land.

Cells still need to live in a seawater-like environment and all cells in our body are still bathed in salt-containing liquid. This salt needs to come from somewhere. Early man was thought to only eat plants so the diet was naturally very low in salt. It makes sense that liking the taste of salt would be an advantage because the people who ate no salt at all would become salt-deficient and die. Early sources of salt would have been crystallised sea salt on the coast or mineral deposits on land.

Studies have shown that children who are sick a lot in early life or whose mothers have severe morning sickness have a greater liking for salt than other children. Salt would be lost through the sickness of the mother or child and would need to be replaced, so it’s hypothesised that this deficiency somehow triggers a greater salt appetite in these children.

But unless we are deficient in salt, which is very unlikely for most people living in the UK, we need to keep an eye on how much we consume and try to limit it to under 6g. Avoiding too much of the following can help;

For more advice on diet, salt, and heart disease there is some excellent information at the British Heart Foundation . 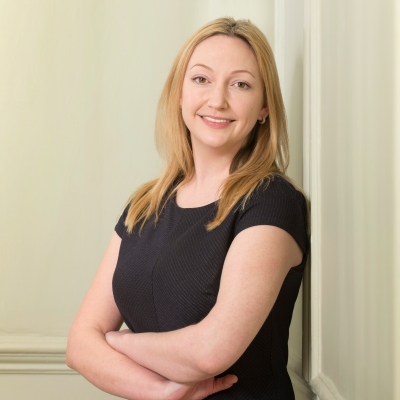