Former UCO student, David Hohenschurz-Schmidt, is embarking on an exciting and innovative PhD project at Imperial College London. He will be jointly supervised by renowned pain researcher Professor Andrew Rice at Imperial College and Dr Jerry Draper-Rodi, Senior Research Fellow at the University College of Osteopathy. 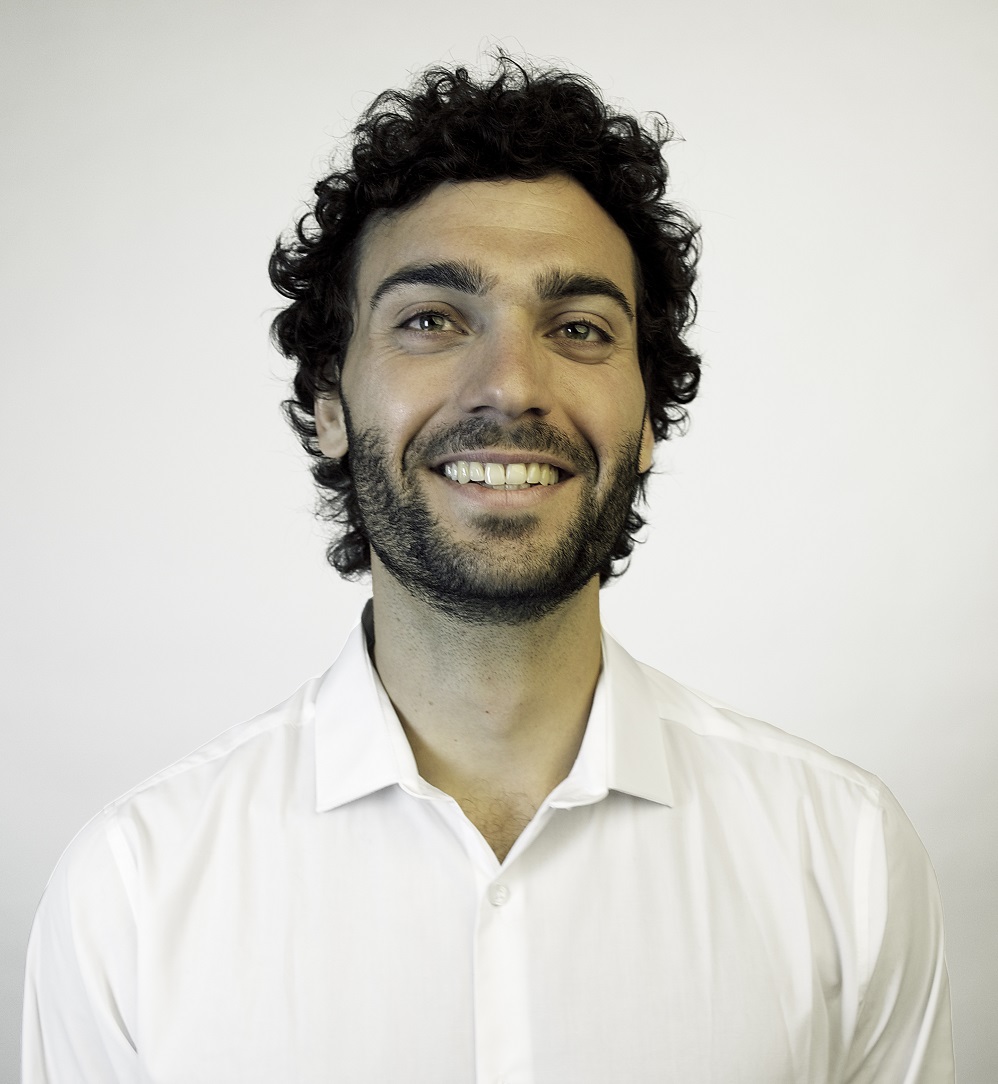 This PhD studentship – funded through a generous grant from the Alan and Sheila Diamond Charitable Trust – forms the core of a recently established link between the two institutions, as part of which the UCO has been awarded the title ‘partner research institution’ by Imperial. With Imperial College currently ranking amongst the world's top 10 universities, this is a huge opportunity for the osteopathic community.

Ultimately, the aim of the PhD project is to improve care for patients suffering from neuropathic (nerve) pain. Such pain which may be the result of an injury or disease of the nervous system is often debilitating. Patients suffering from nerve pain experience more psychological problems than patients with other kinds of pain, and they visit their doctor much more frequently. Unfortunately, drugs currently available provide little relief or are associated with major side effects. At the same time, the global burden due to chronic pain is increasing steadily, whilst the over-reliance on opioids drugs in the US has led to an addiction epidemic. Therefore, the time is ripe for more research into alternative treatment options.

Neuropathic pain in particular is an area where more conservative and integrative therapies, such as osteopathy but also others that do not involve surgery or medication, might have an important role to play in the future. Before we can determine how useful such therapies are a major research problem needs to be addressed. Research trials of these non-surgical, non-pharmacological therapies are often poor in quality, making it difficult to judge whether the therapy in question is beneficial or not. Even if large trials are run, the way the intervention is compared to a control group is frequently questionable. The problem here is really the complex nature of the therapies; the more complex the therapy, the more difficult it is to model a comparison (or control) intervention that resembles the therapy but does not contain whatever we think makes the therapeutic difference. In other words, we lack the research methods to adequately placebo-control and blind those research trials.

To illustrate this problem, when testing a new medication the drug is compared to sugar pills, the placebo control. In such randomised controlled trials patients don't usually know whether they receive the drug or a placebo. Unfortunately, during a clinical trial for osteopathy and other non-pharmacological, non-invasive therapies, research participants are not as easily fooled. Here, the placebo intervention and the actual treatment often look and feel very differently - with major implications for the quality of the study. Participants who guess that they had a ‘fake’ treatment have different expectations and different therapy outcomes. The PhD project thus asks: How can we test the effectiveness of complex non-invasive non-drug therapies, such as osteopathy? What are the best means to placebo-control and double-blind such trials? Until we address this issue, research in this field will be hampered by methodological concerns.

PhD candidate David will be supported by a strong and experienced international team of researchers who are experts in their fields. The multidisciplinary team of collaborators include Professor Lene Vase from Aarhus University who is a leading placebo researcher, Dr Whitney Scott, research psychologist from King’s College London, as well as Professor Alison McGregor from Imperial who worked with osteopathic researchers before and published widely on biomechanics and musculoskeletal conditions. Embedded within Professor Rice’s research group for neuropathic pain, this team is optimally suited to take on the challenge of improving research methods in clinical trials – a fundamental task in times of a changing medical approach to pain. David himself is both a practicing osteopath who sees many chronic pain patients in a clinic in Brixton and has completed an MSc in Neuroscience at King's College London where he focussed on brain imaging in pain. Prior to that he studied osteopathy and gained his M.Ost at the British School of Osteopathy (now UCO) in 2014.

“As an osteopath, I am excited to become part of this amazing network and to be back at the UCO. The project combines my passions for pain science and manual therapy practice. Hopefully, we will be able to contribute to the shift in how clinicians understand and treat people in pain.”