Still Technique: What is it?

Still Technique is a relatively recent addition to the canon of osteopathic manual treatments (OMT).

Despite referencing the founder of osteopathy’s name, Still Technique’s creator – American osteopath, Dr Richard Van Buskirk – does not claim a direct lineage from A.T. Still for his technique; rather, he feels that he has rediscovered & redeveloped Still’s original method of manipulation. The result is an OMT that is both contemporary and nostalgic.

The therapeutic effects of Still Technique are comparable to those of high velocity thrust (HVT) techniques. However, it is less forceful than HVT, so is applicable in many more settings. It can be used for musculo-skeletal dysfunctions in every part of the body and, with suitable modification, to virtually any patient – from the youngest of infants to the oldest of adults.

The tutors for the Still Technique course – osteopaths Jonathan Edis and Glynn Booker – have been using Still Technique since they discovered it – or it discovered them – at the German Osteopathic College’s ‘European Symposium of Osteopathy’, in Frauenchiemsee, in 2004. 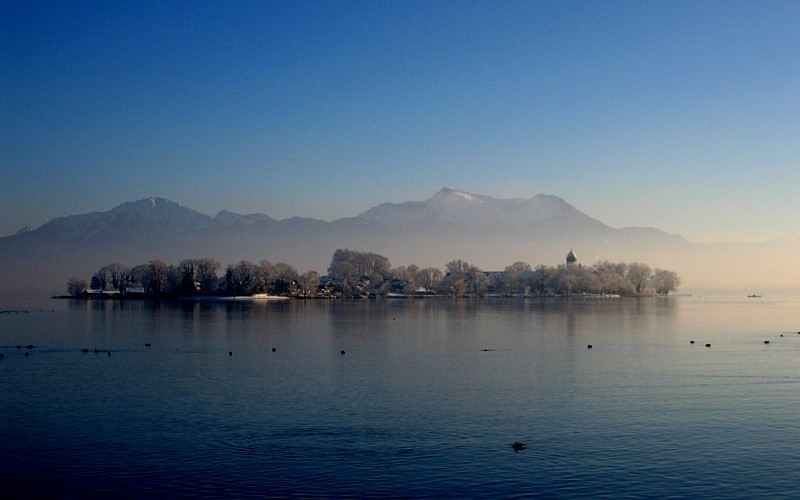 The Still Technique was a ‘revelation’ to them and they use it every day in their osteopathic practice. Whilst they don’t use it exclusively, it is certainly their ‘go to’ OMT to mobilise the articulations of the sacro-iliac joint, lumbar spine, foot and upper ribs (though not all at the same time, obviously).

Jonathan and Glynn have taught Still Technique since 2010; they have delivered CPD lectures and courses for the London Osteopathic Society, UCO (formerly the BSO), Manus Sinistra (the UCO student society) and the Central Sussex Osteopaths group. Since 2016, Jonathan has also taught Still Technique at the Fulford Postgraduate College of Osteopathy (CPO Fulford) in Italy. 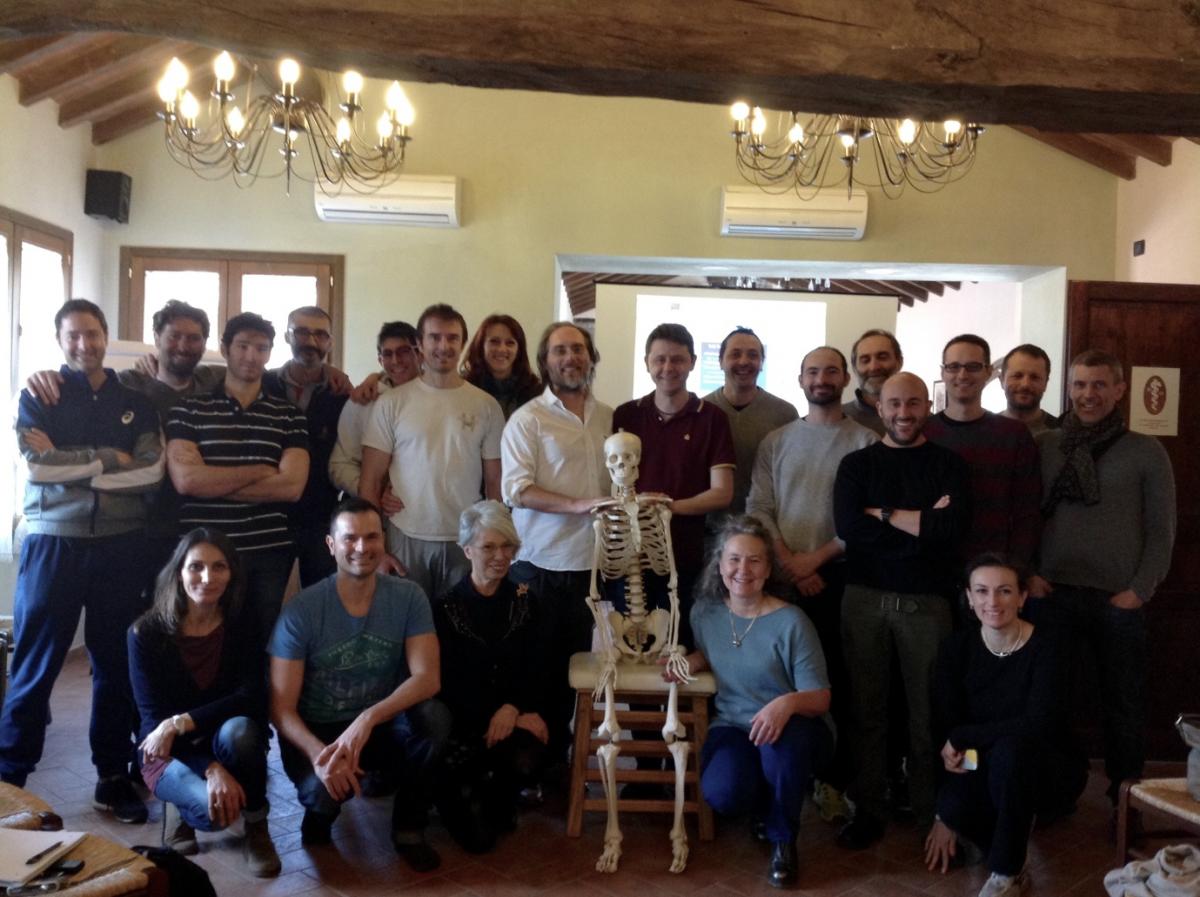 You can read more about Still Technique in the following recommended publications:

If you would be interested in finding out more about incorporating Still Technique into your practice, this CPD workshop taking place at the UCO on Sunday 26 November will introduce you to the theory and practice, and will focus on the lumbar spine, pelvis and 1st rib.

Delegates booking Part 1 and Part 2 together can do so at a discounted rate of £250 instead of £270.